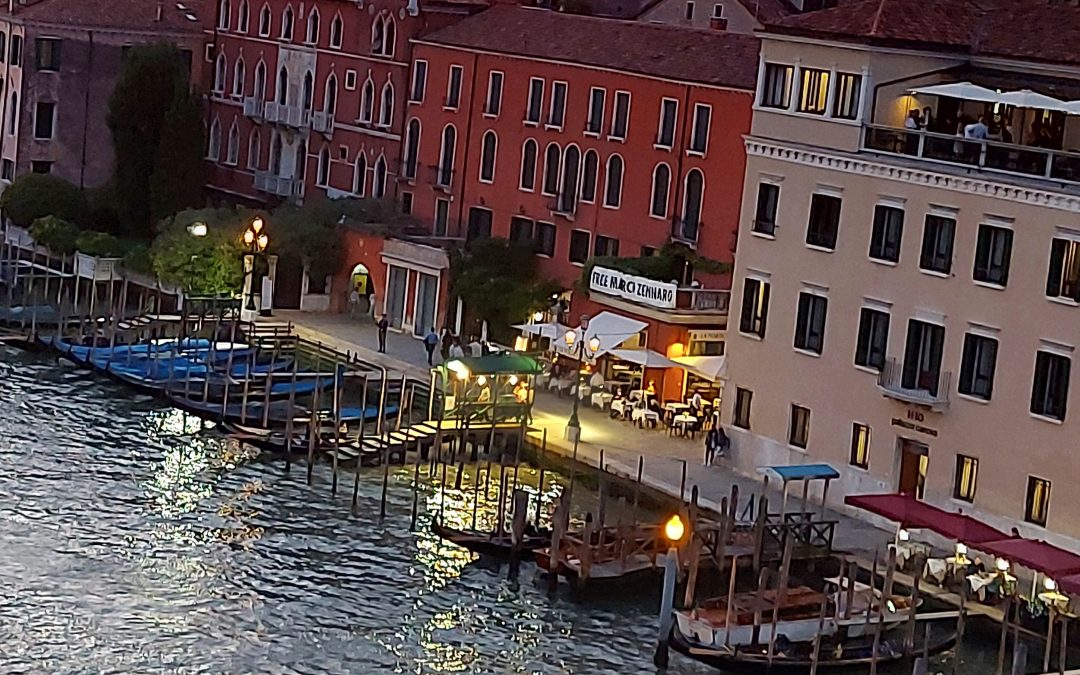 What a joy to stroll through a beautiful city or town, taking in its beauty from morning to night! I’ve long preferred a memorable experience to a physical gift for birthdays or other celebrated days…and a few days in Venice was my wish for my last birthday, several months ago. 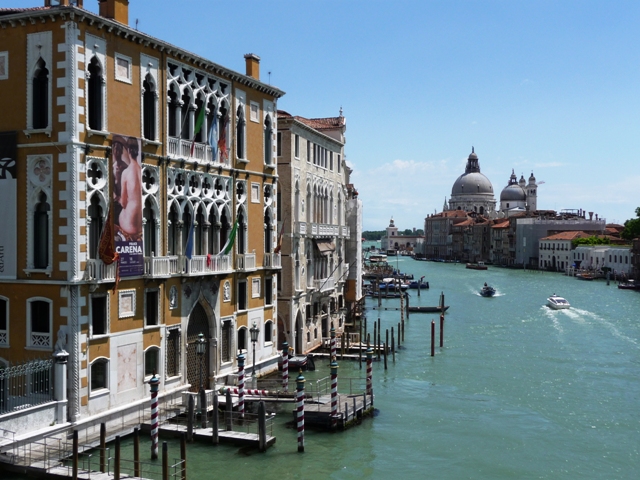 The views from our hotel window were so gorgeous, from early morning when the gondoliers uncovered and prepared their gleaming black crafts below, to the evening when sunset painted the skies, 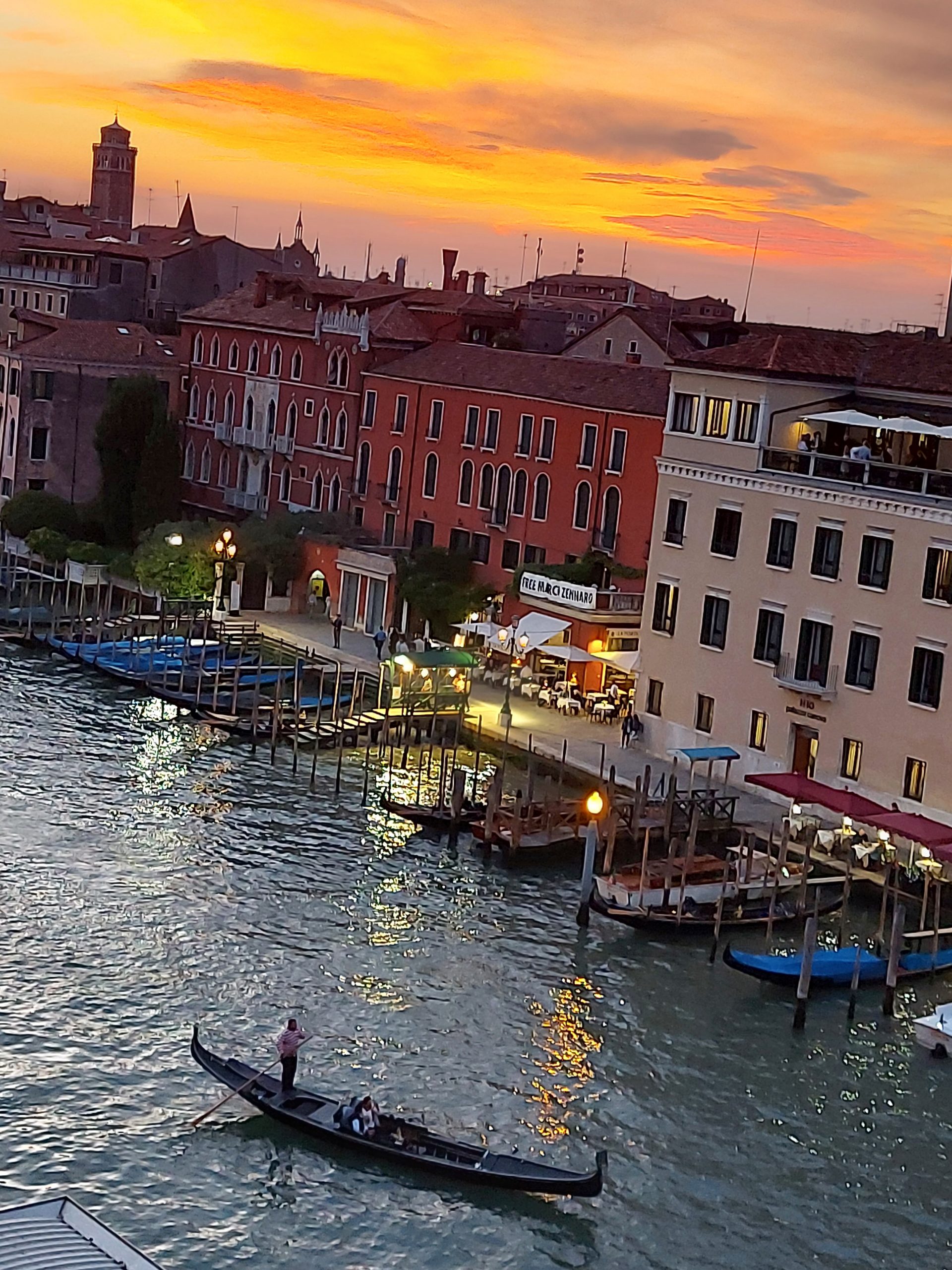 that I was often content to just stand and look out over the Grand Canal, rather than my usual “rush out the door” to experience a stunning city.
Well of course we also put our feet to the ground, enjoying the quiet canal-side lanes, stopping for those inimitable Venetian cicchetti (snacks) to keep us going! 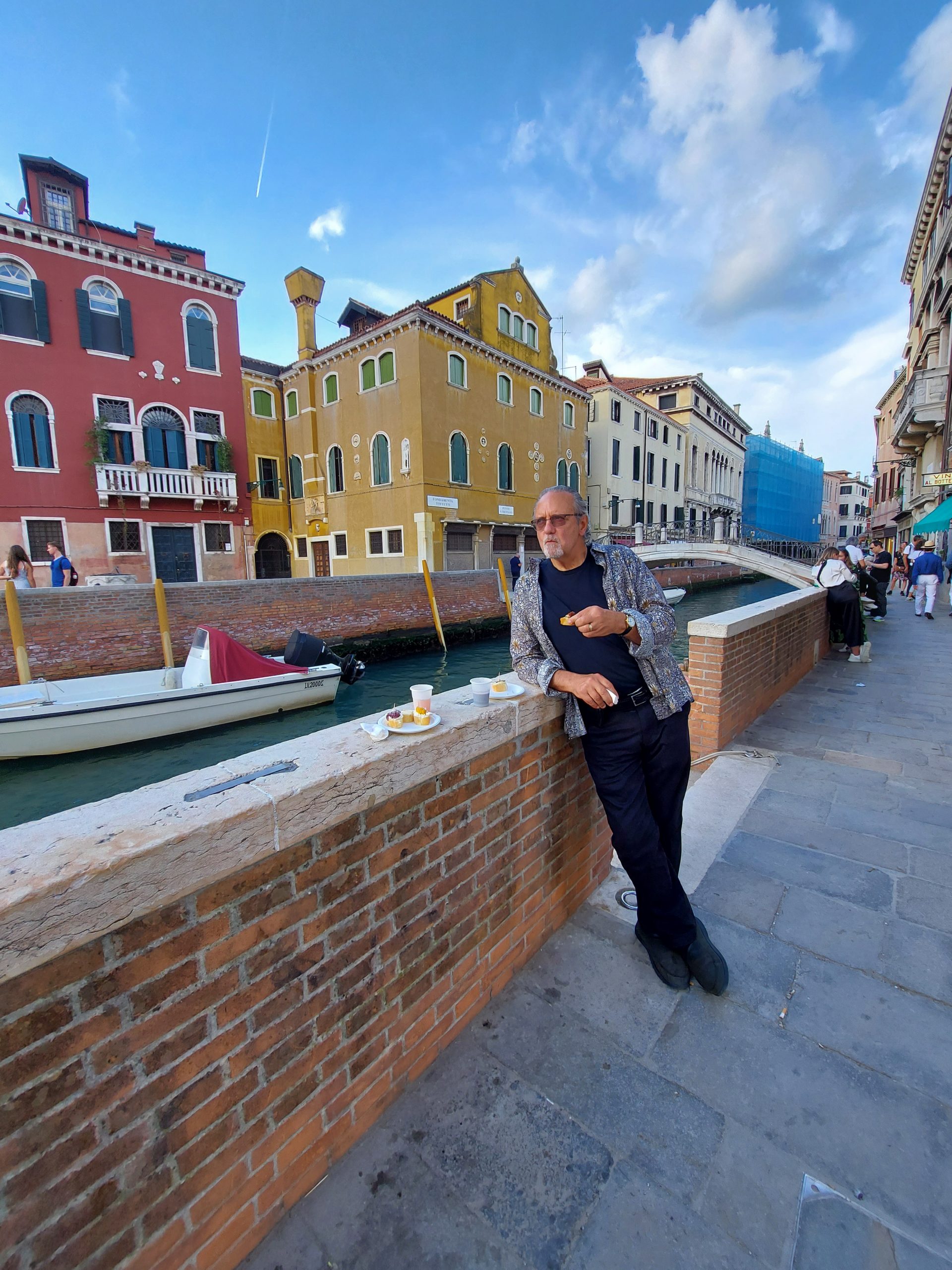 It wasn’t long til we were back in Venice, in the spring, returning to strolling and gazing – so much to take in in this exquisite city! Our attention was caught by  something high above our heads – the Altanas – 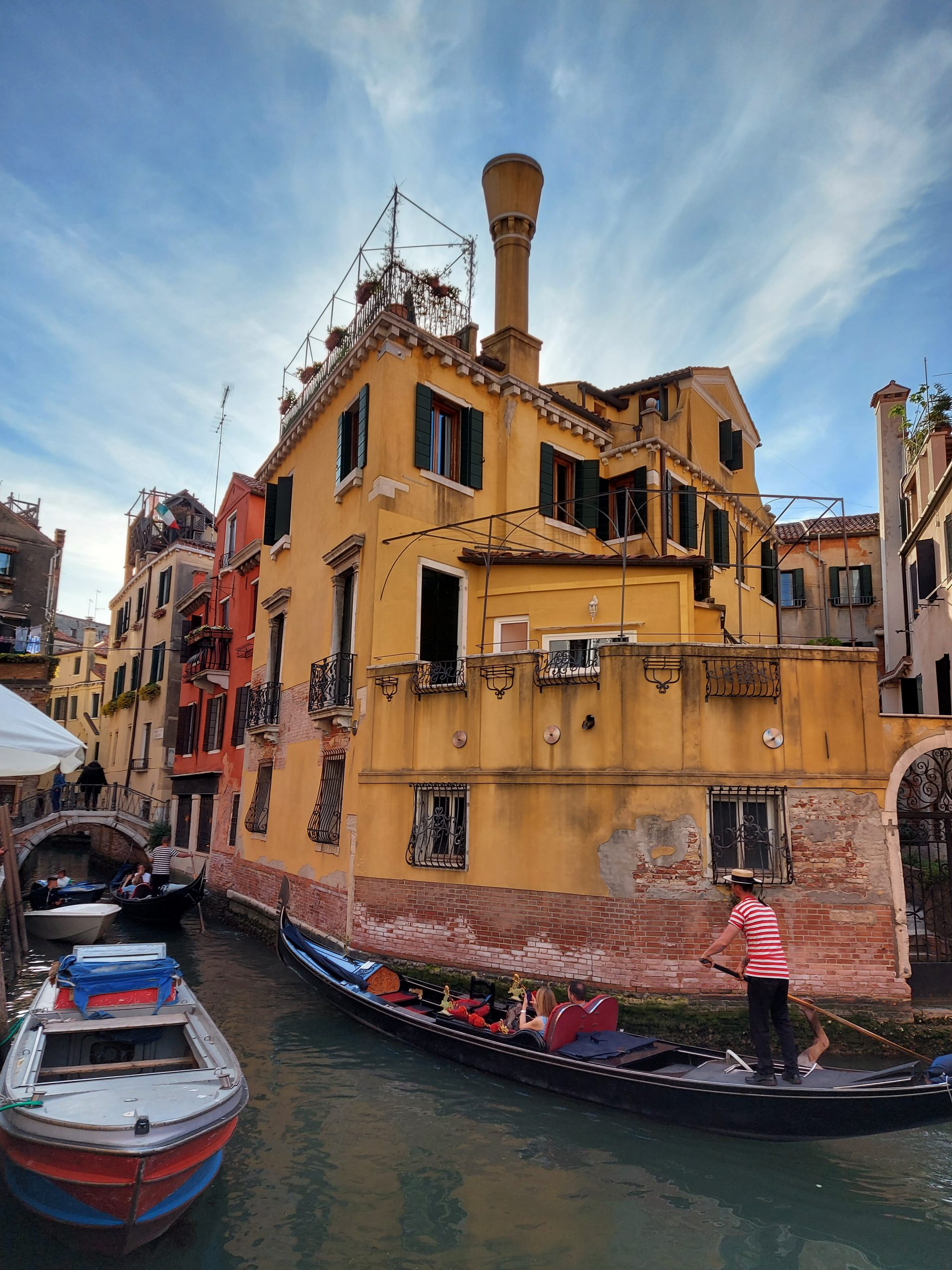 click here for our photos and tales of these unique rooftop structures of Venice.
I wonder, what will we discover next time we’re in Venice?!? 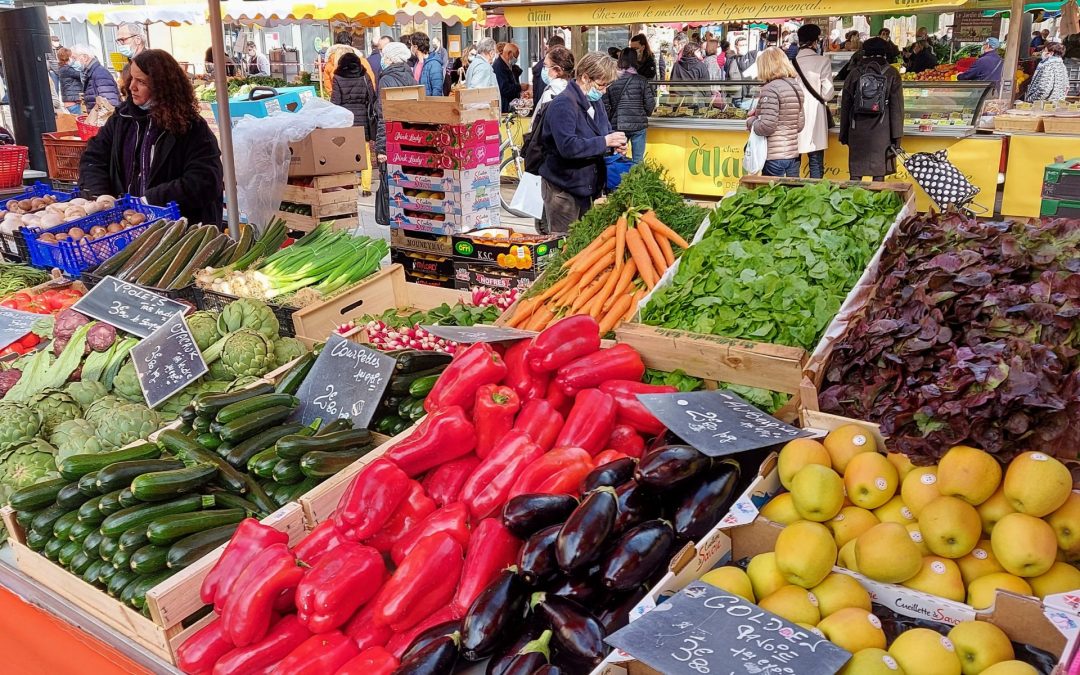 Interested in a Music and Markets Tour? We’d love to hear from you!

Season after season, rain or shine, the open-air markets call our name….and they’ve continued strong even through the months of Covid. 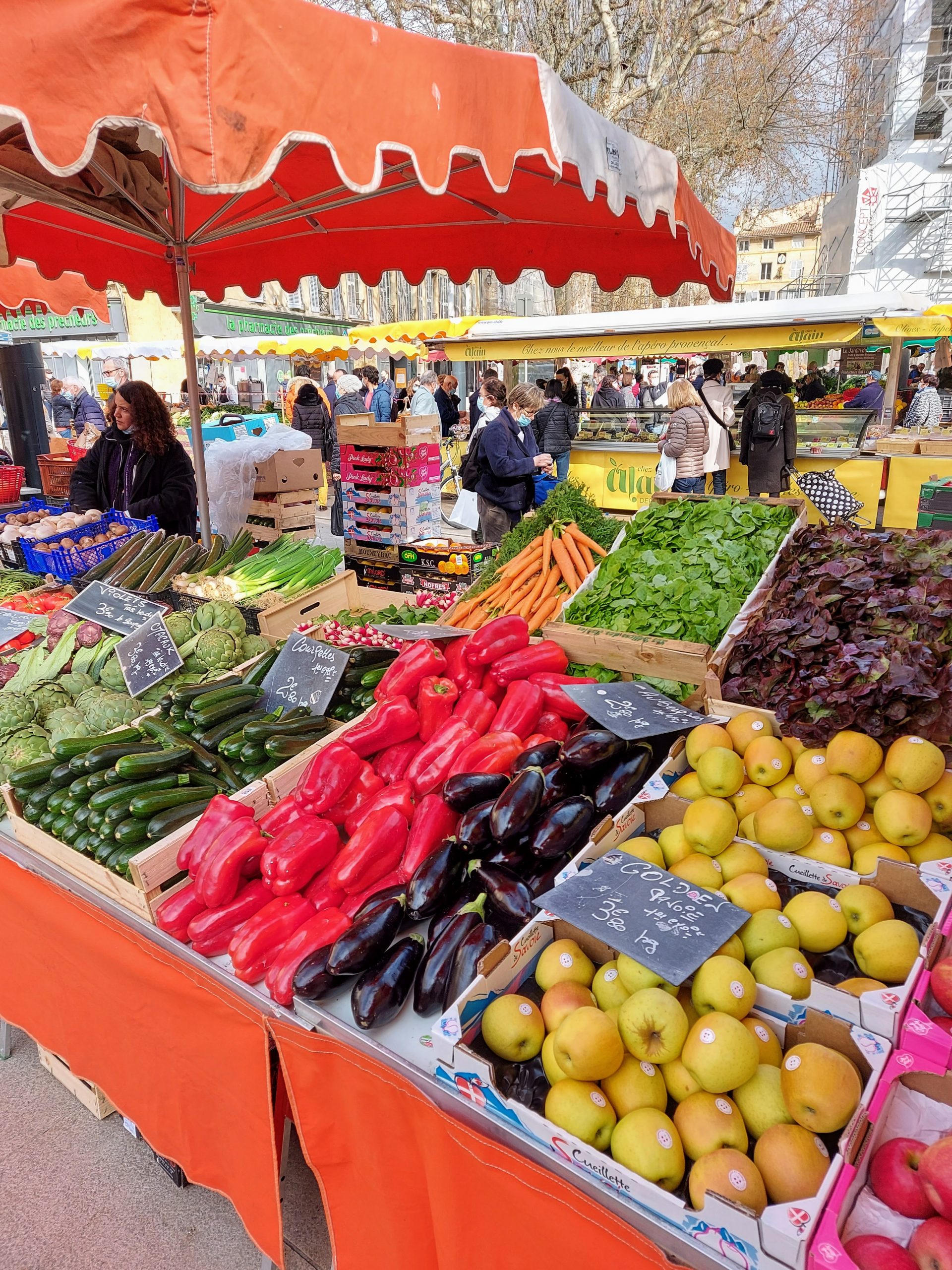 What’s different about the markets during these times? We’ve noticed a barrier here or there, less pinching and testing of the fruits and vegetables allowed, but the constant is masks.
Our journey took us first to Croatia last fall, where the market felt like a step back in time… 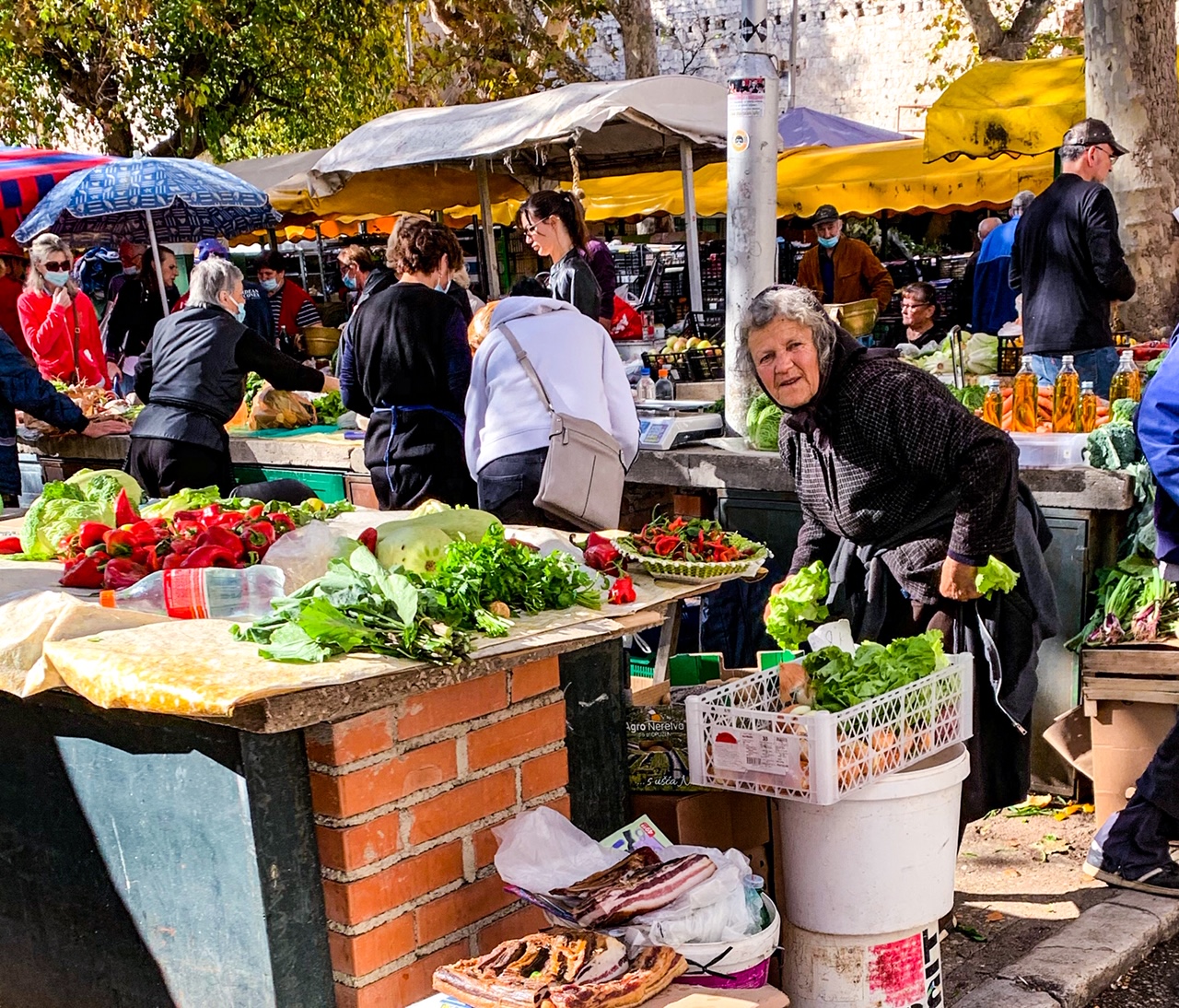 with vendors pricing our purchases with little weights in their scales, 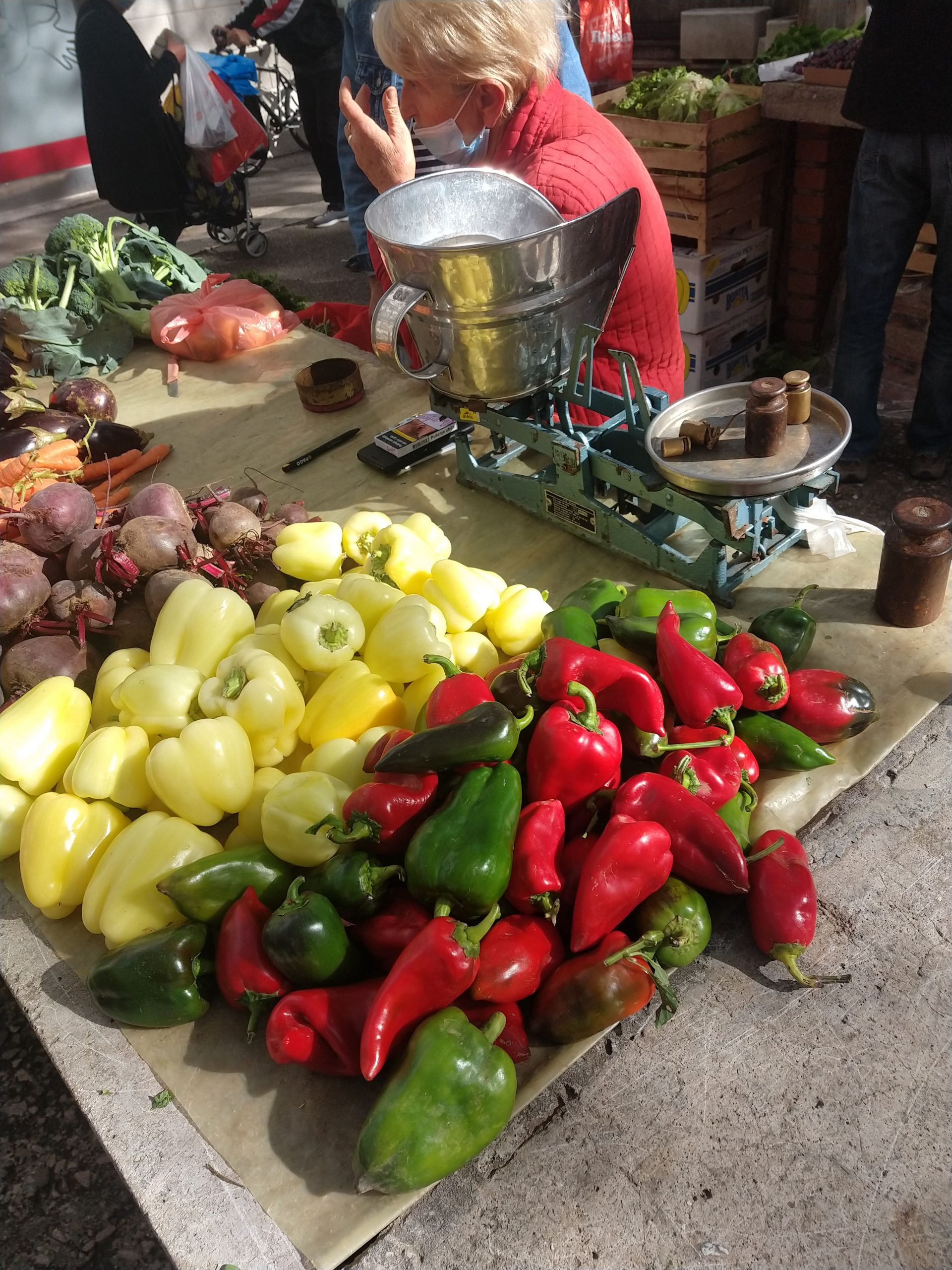 masks firmly in place.
We added to our mask wardrobe as Covid progressed and they became an essential accessory, frequently washed and then dried on our balcony. 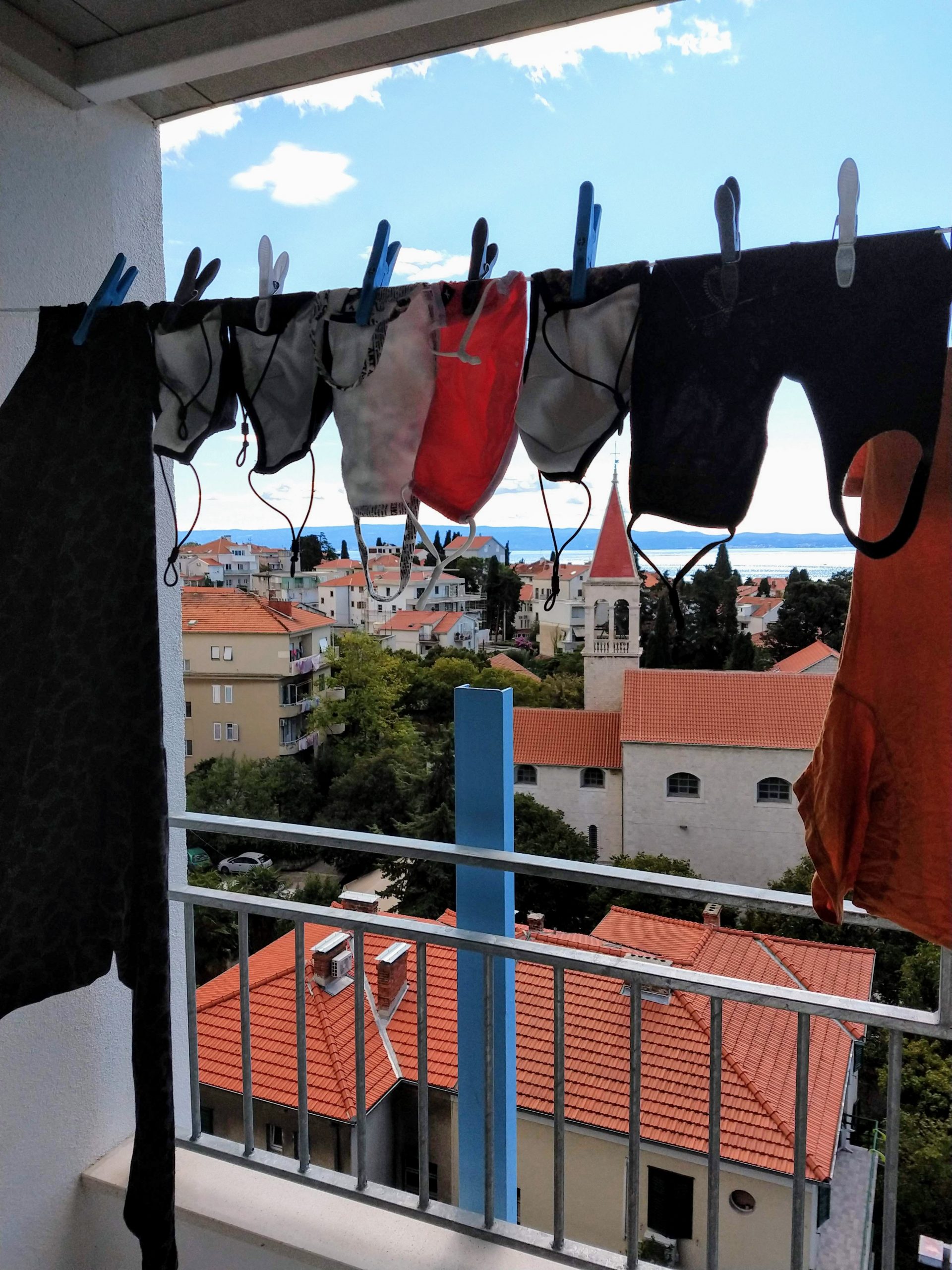 Creative types added masks to their inventory of crafts, 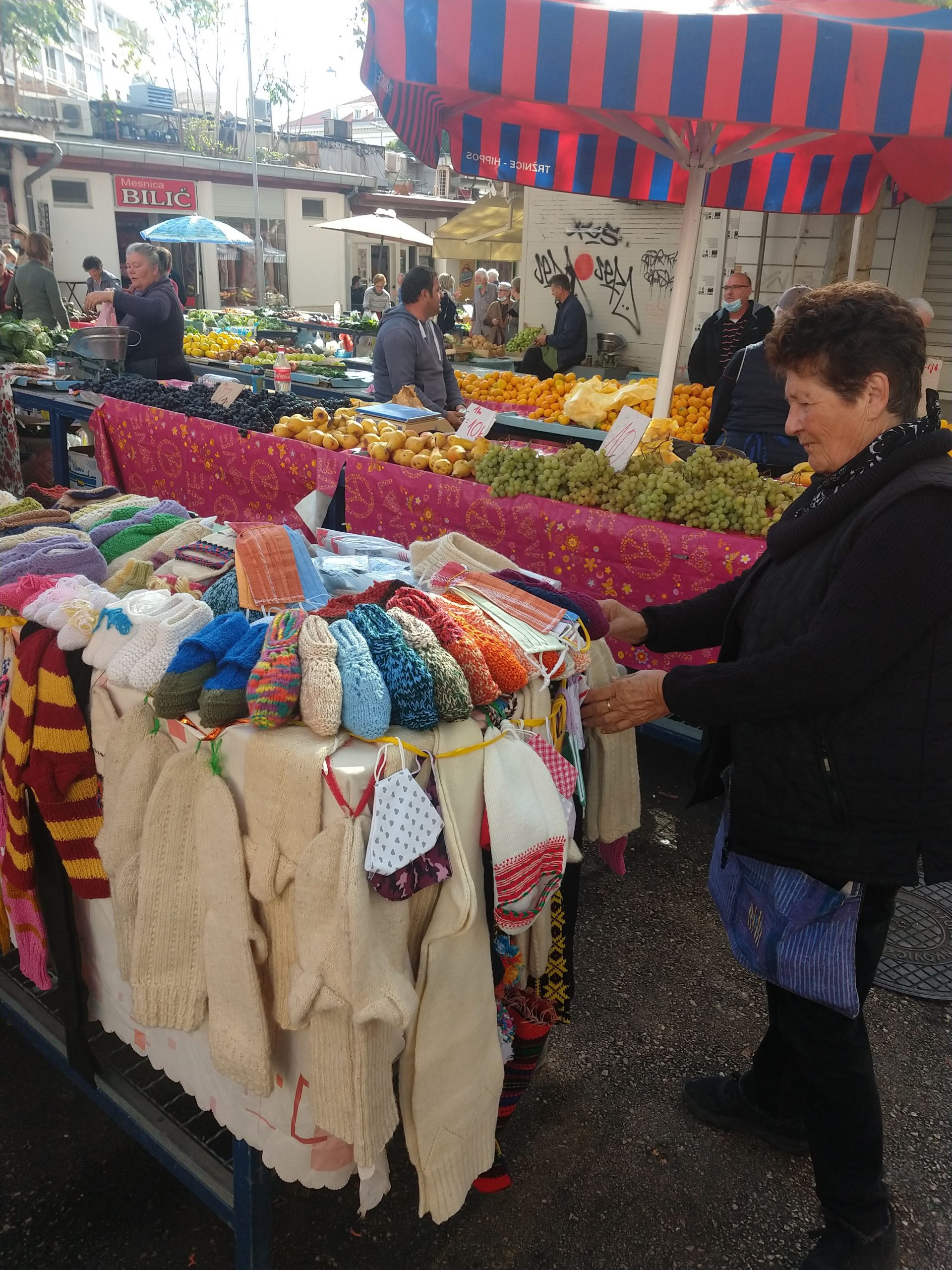 and we sourced Croatian flag masks for our grandchildren and their friends. 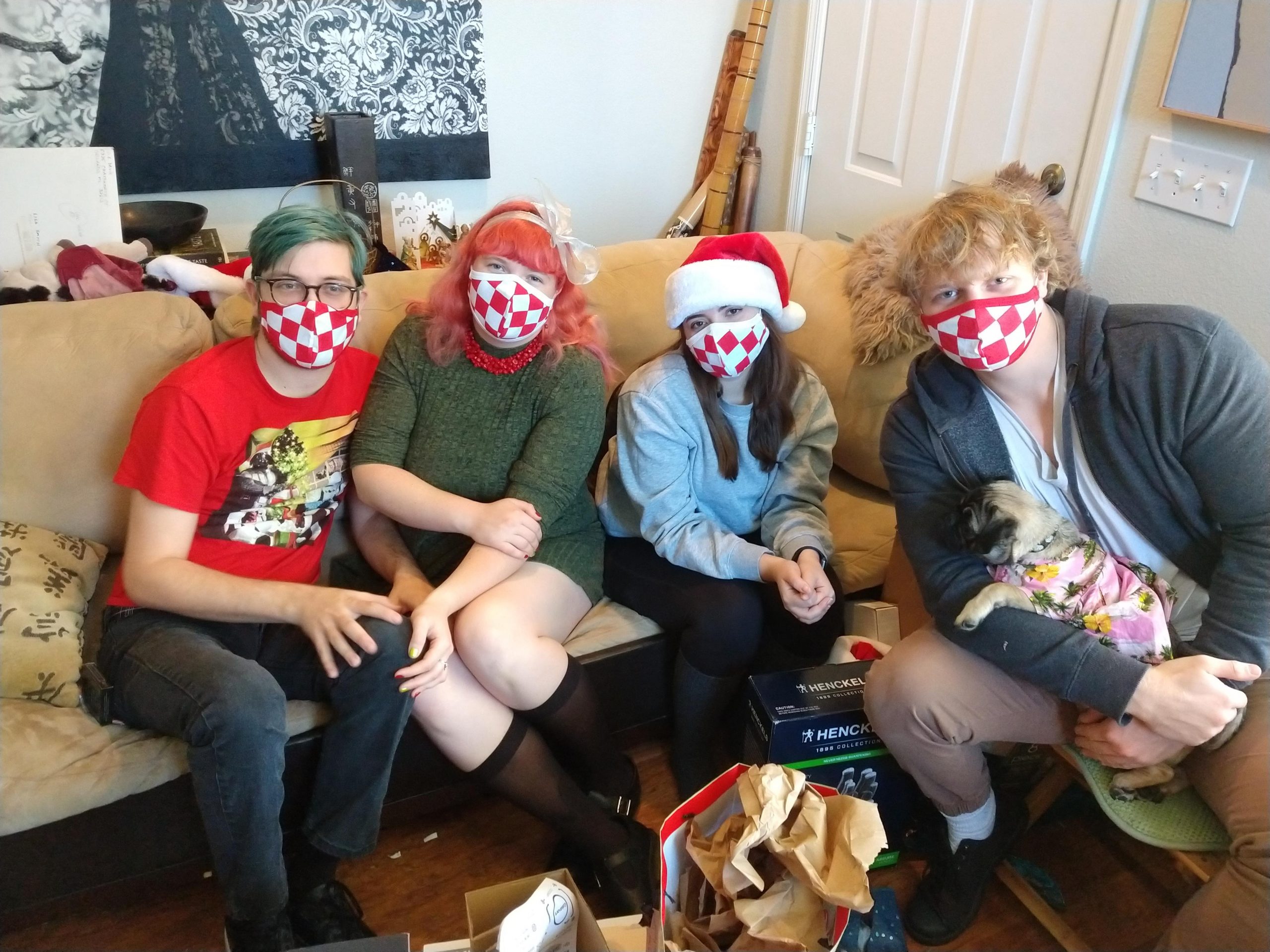 Thrilled to return to our Aix-en-Provence home earlier this year, we didn’t lose a minute before returning to our favorite markets, 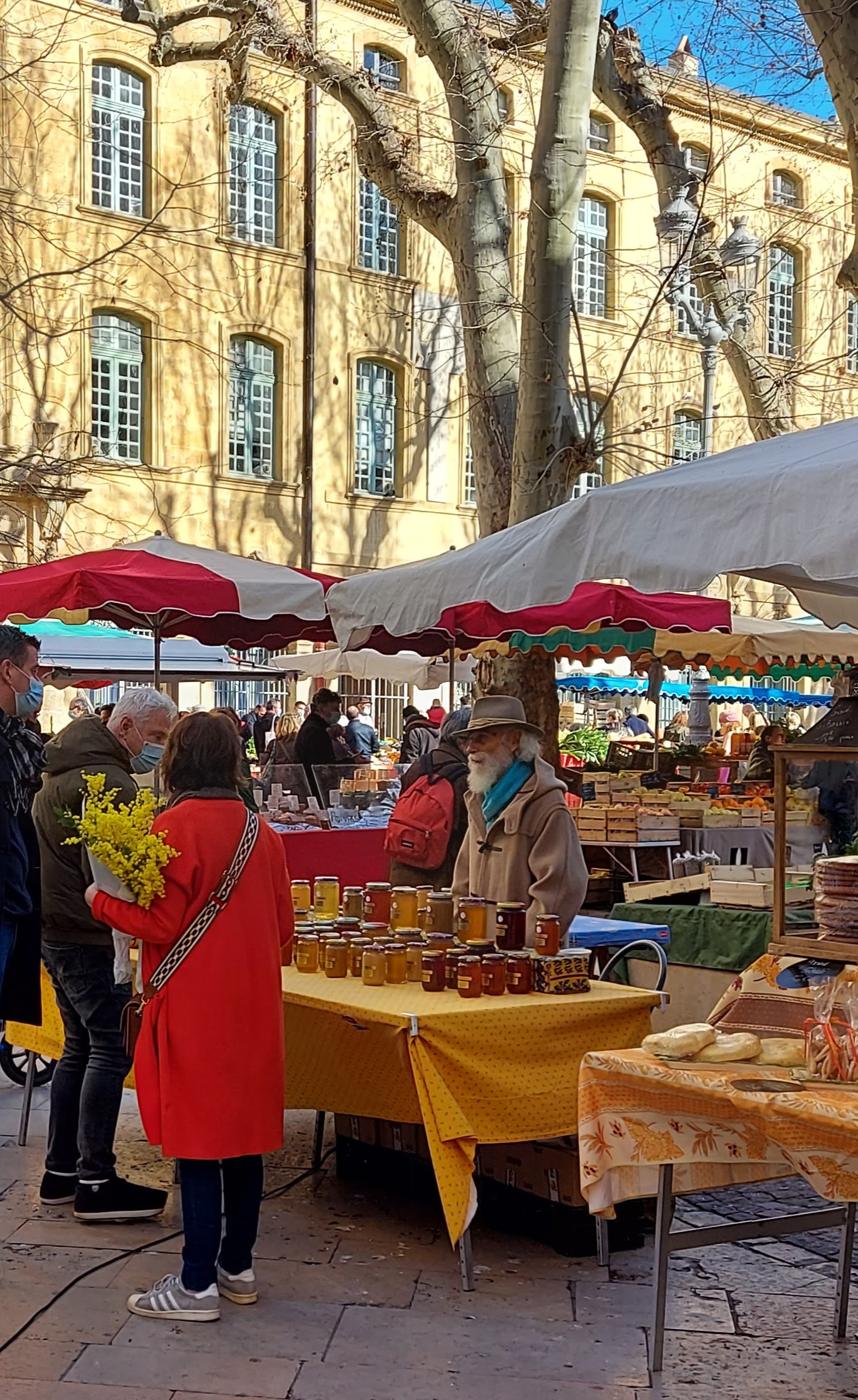 choosing a bouquet for the mantel, 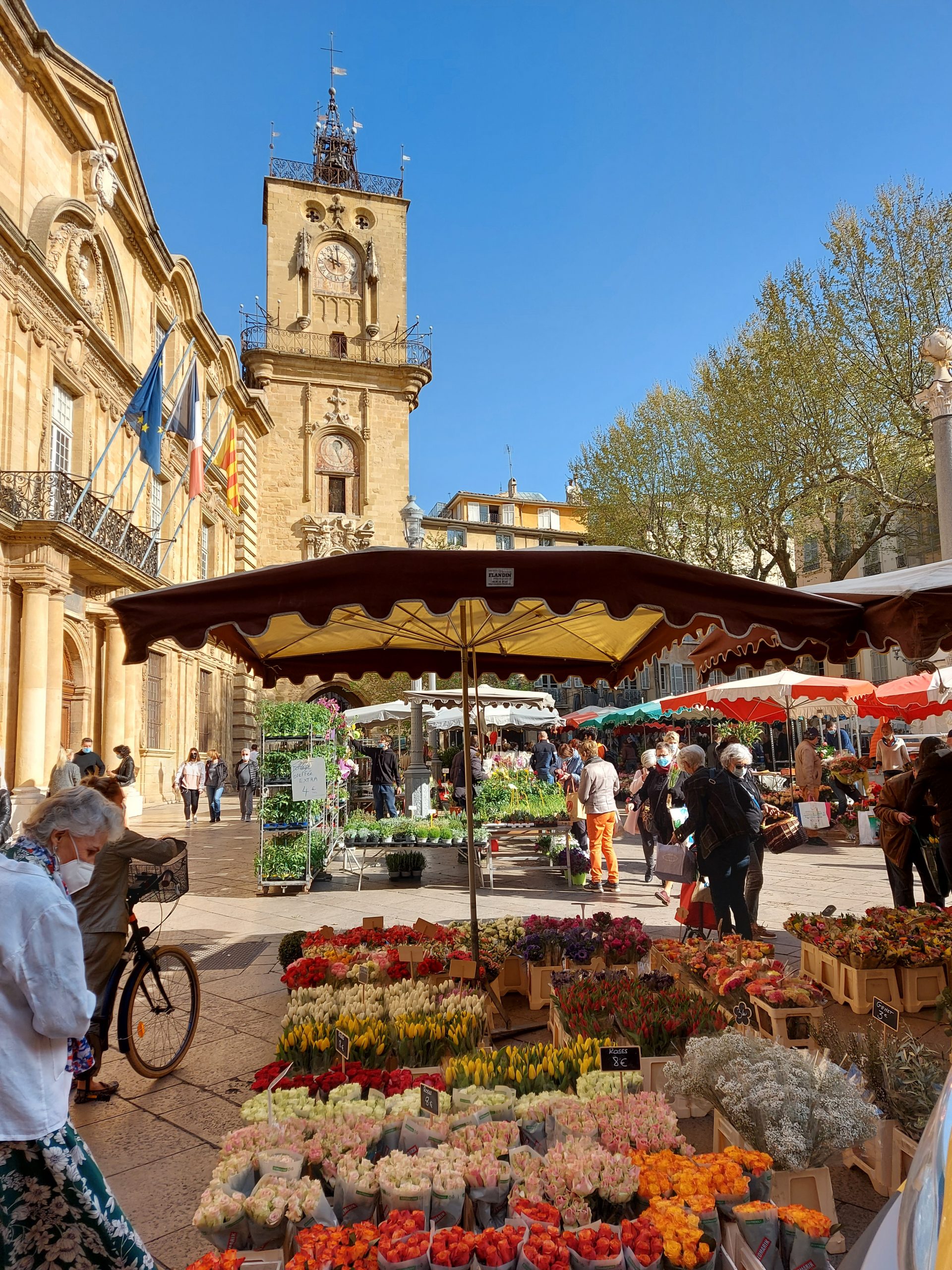 planning a menu from the seasons best. 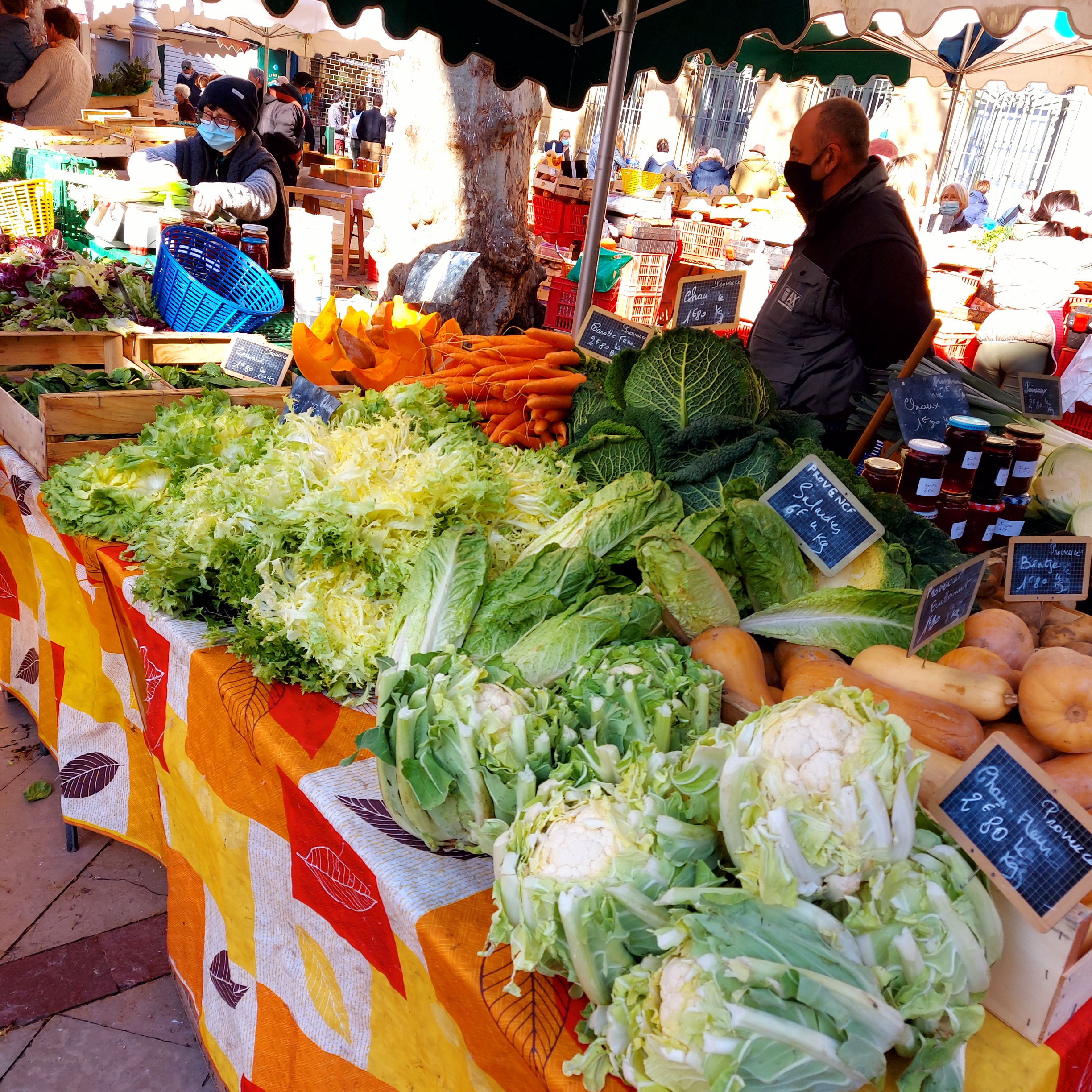 Even if I don’t need anything, I love walking through the clothes market on Cours Mirabeau. But from the beginning of April to mid May all clothing and other non-essential stores, including open air market stalls, were closed as stronger anti-Covid measure were put into place in France. The flower and food markets remained open. 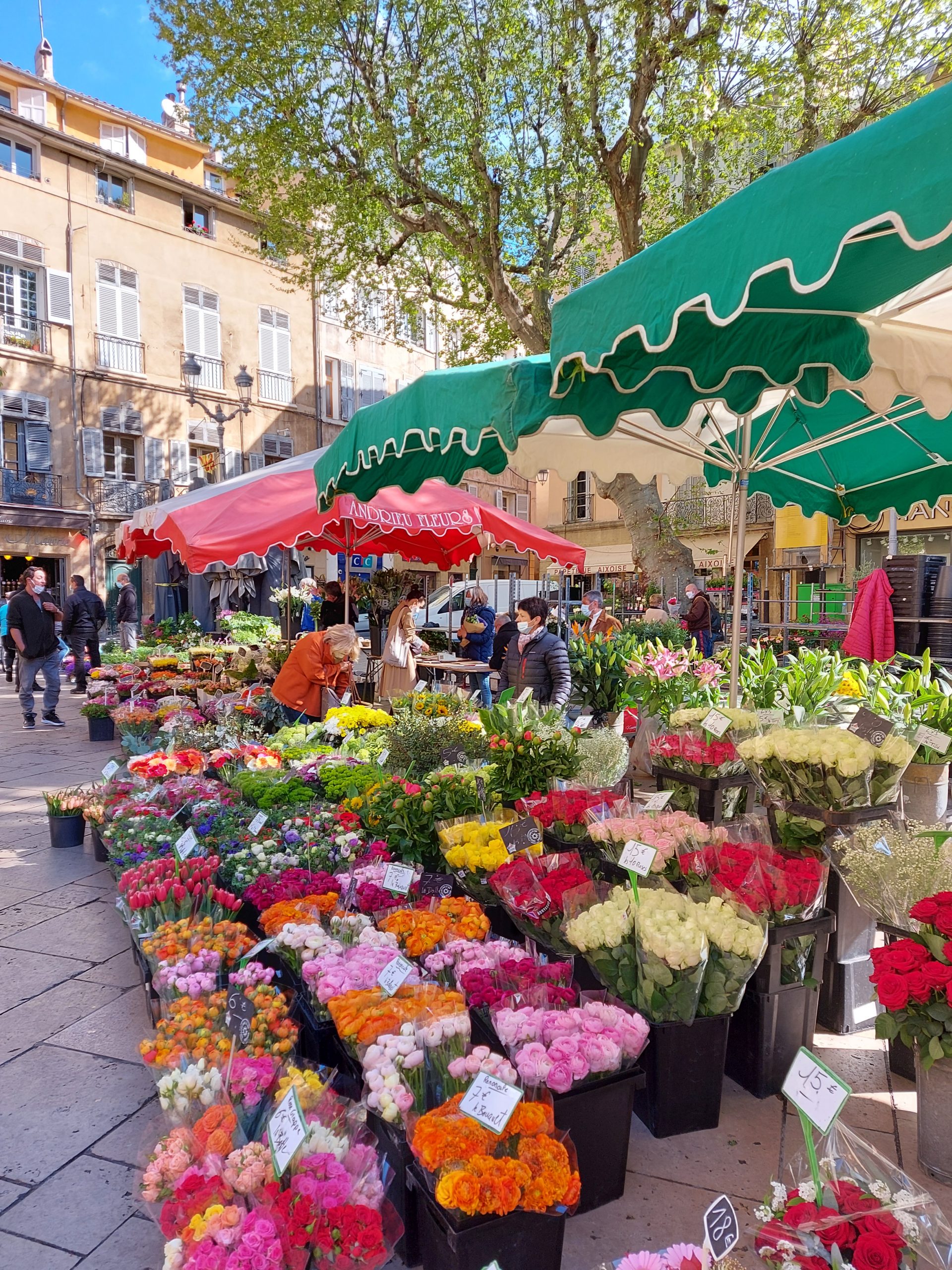 What a delight when the Cours was again lined with color – now spring clothes fluttering in the breeze! 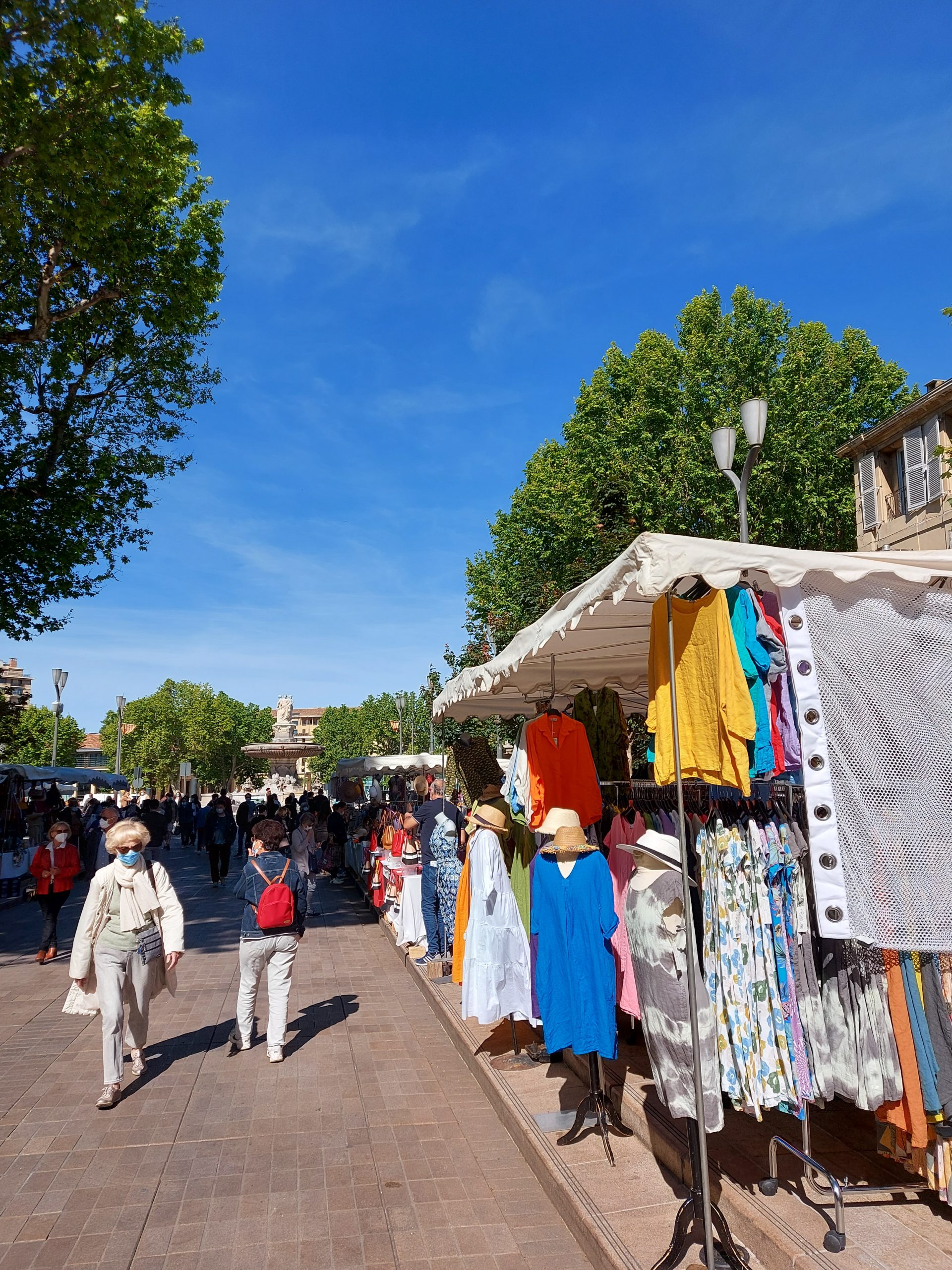 Just today I blitzed through the stalls, finding a few necessary things to get me through the heatwave coming this weekend 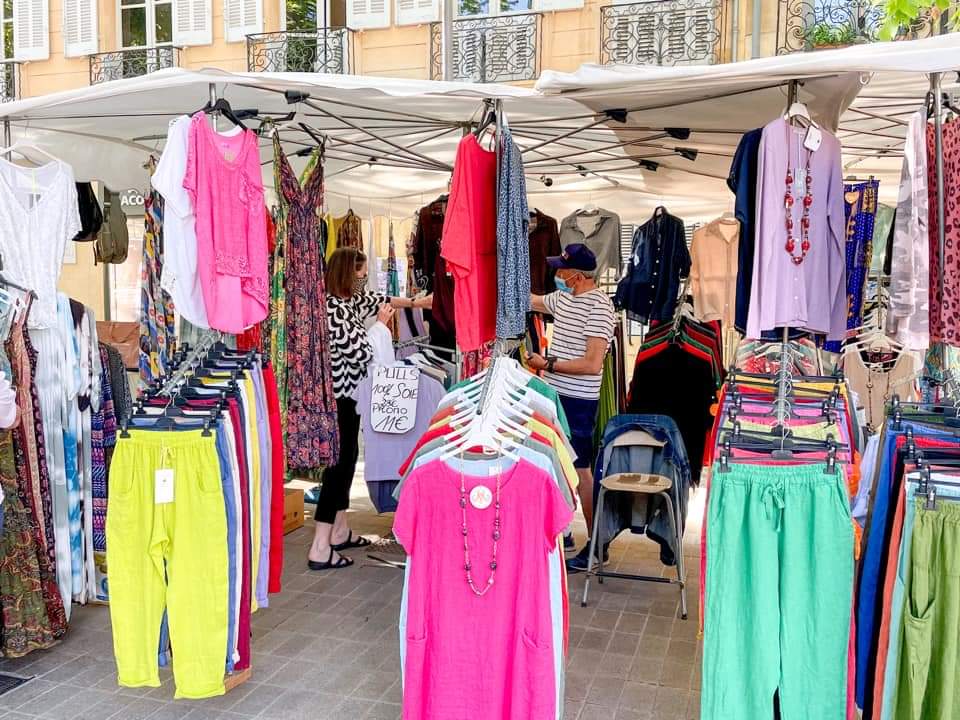 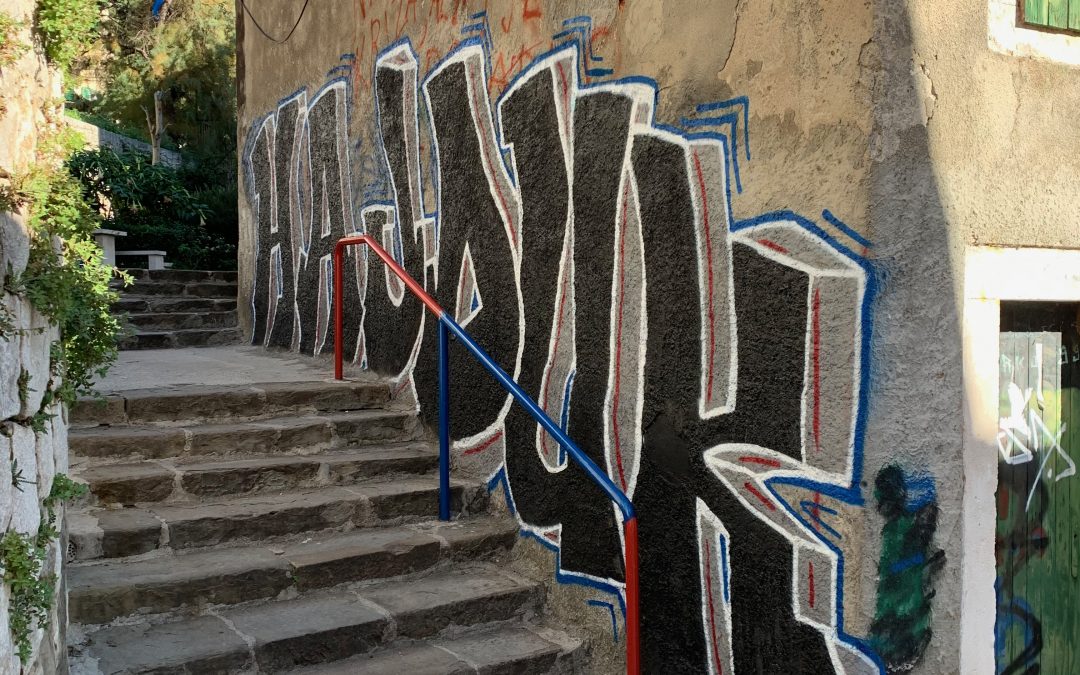 Croatia Shines in the World Cup 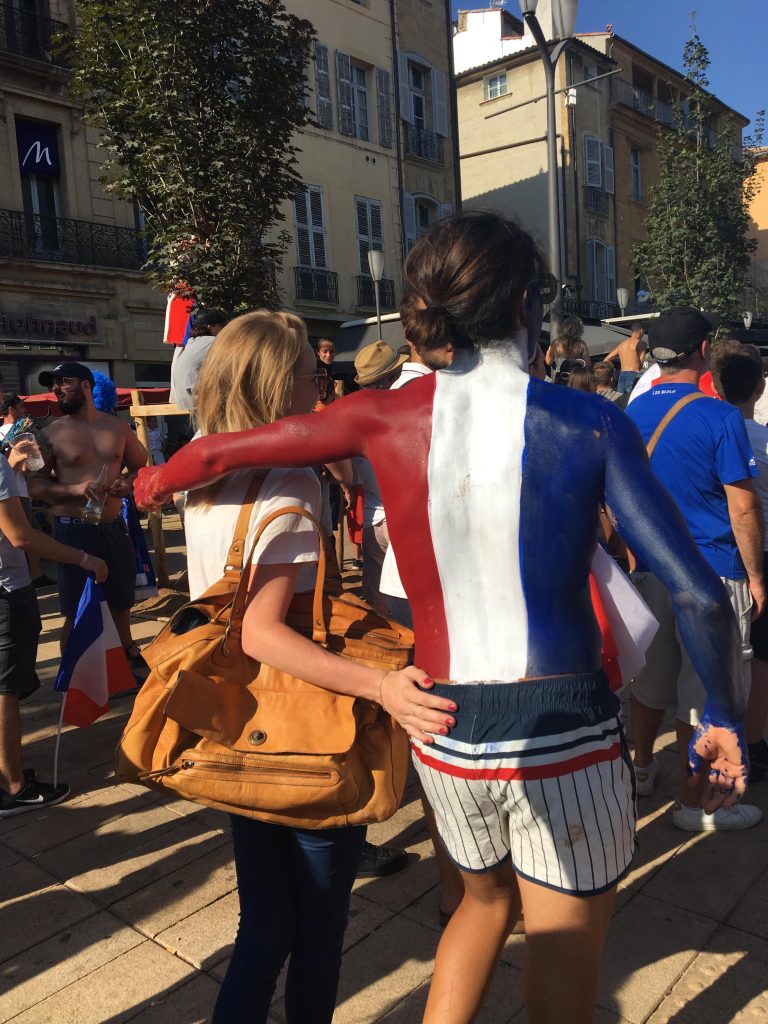 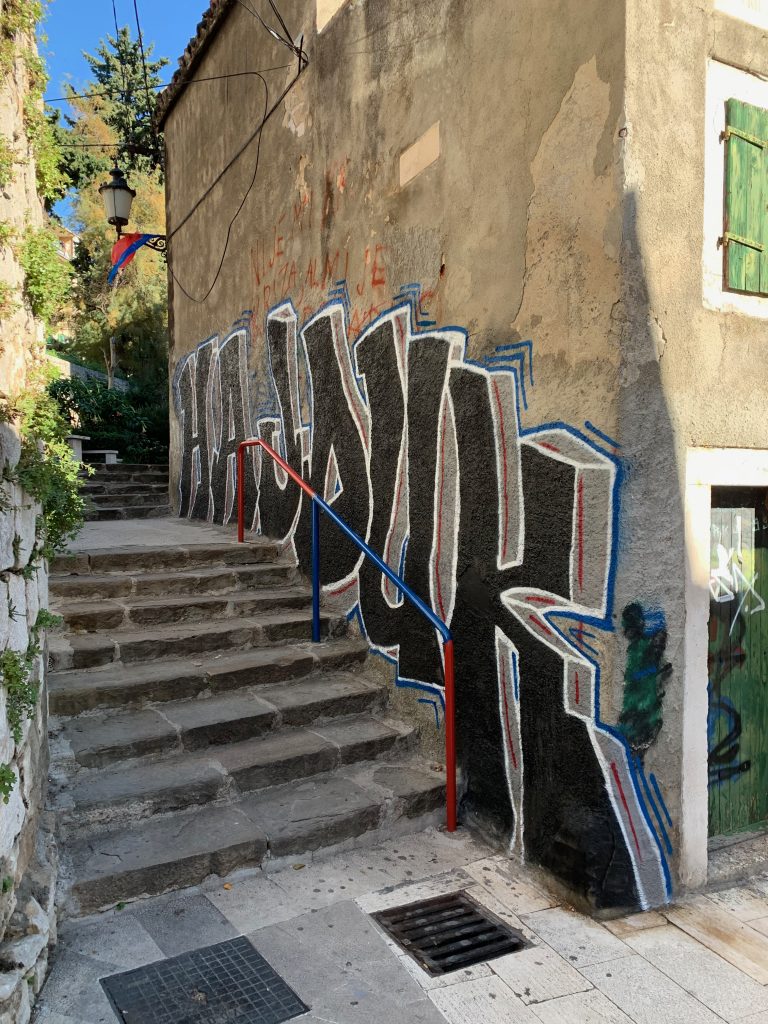 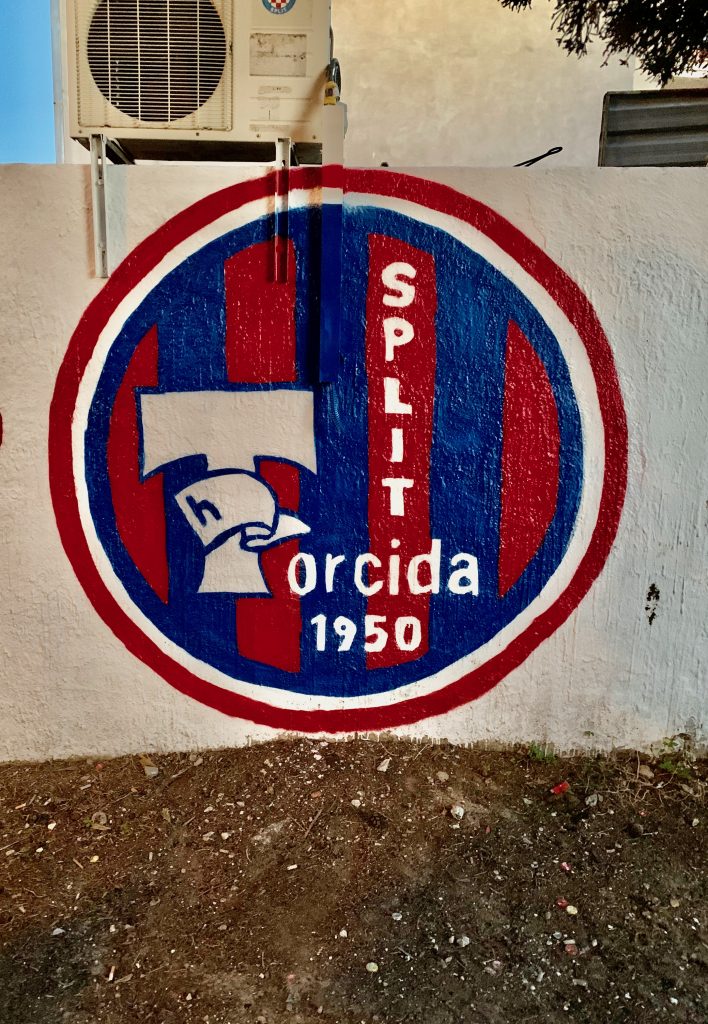 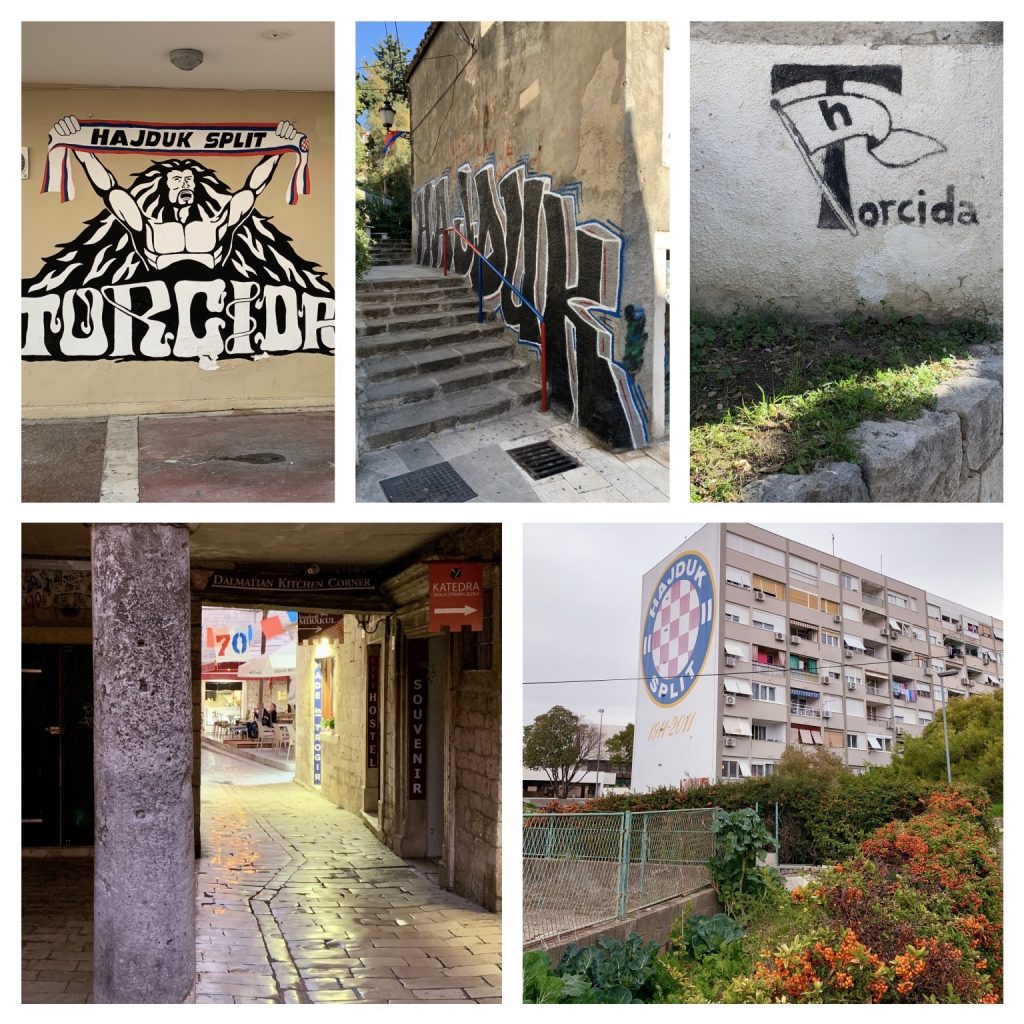 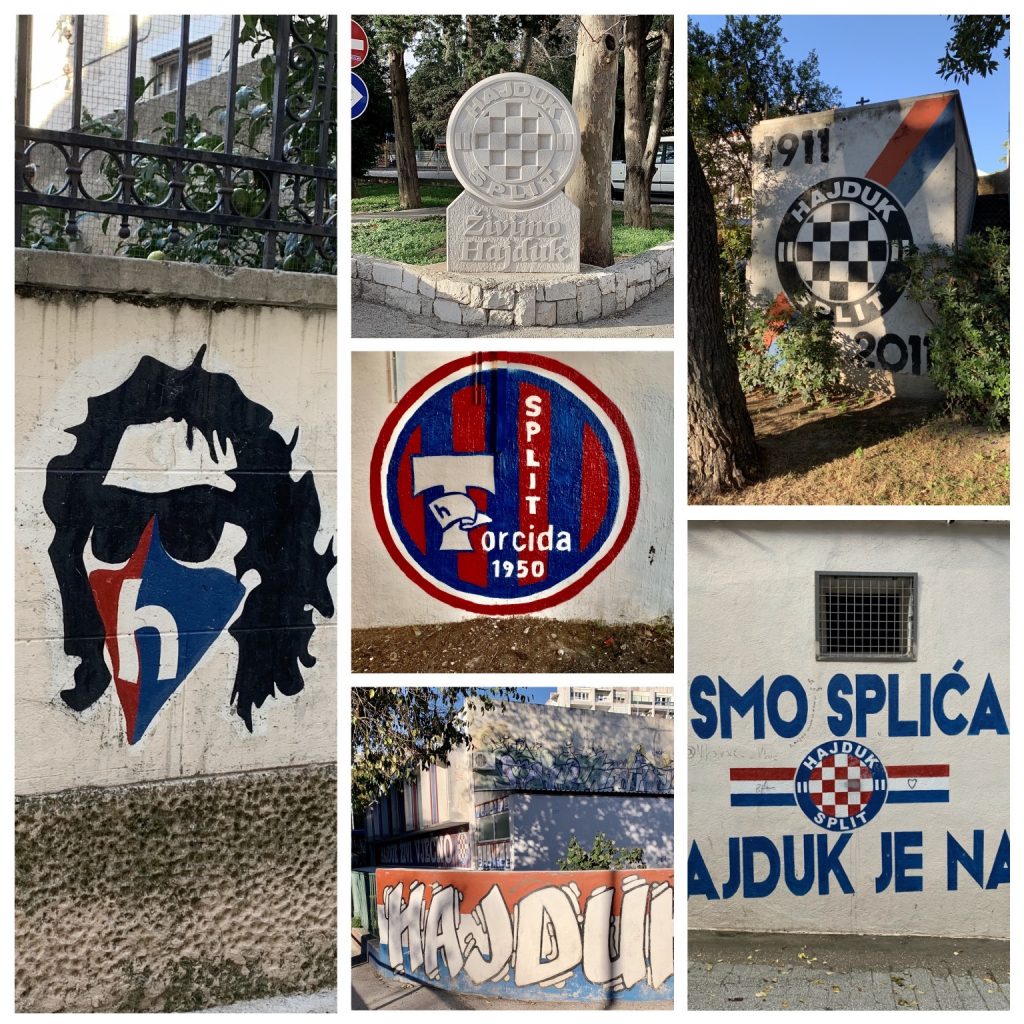 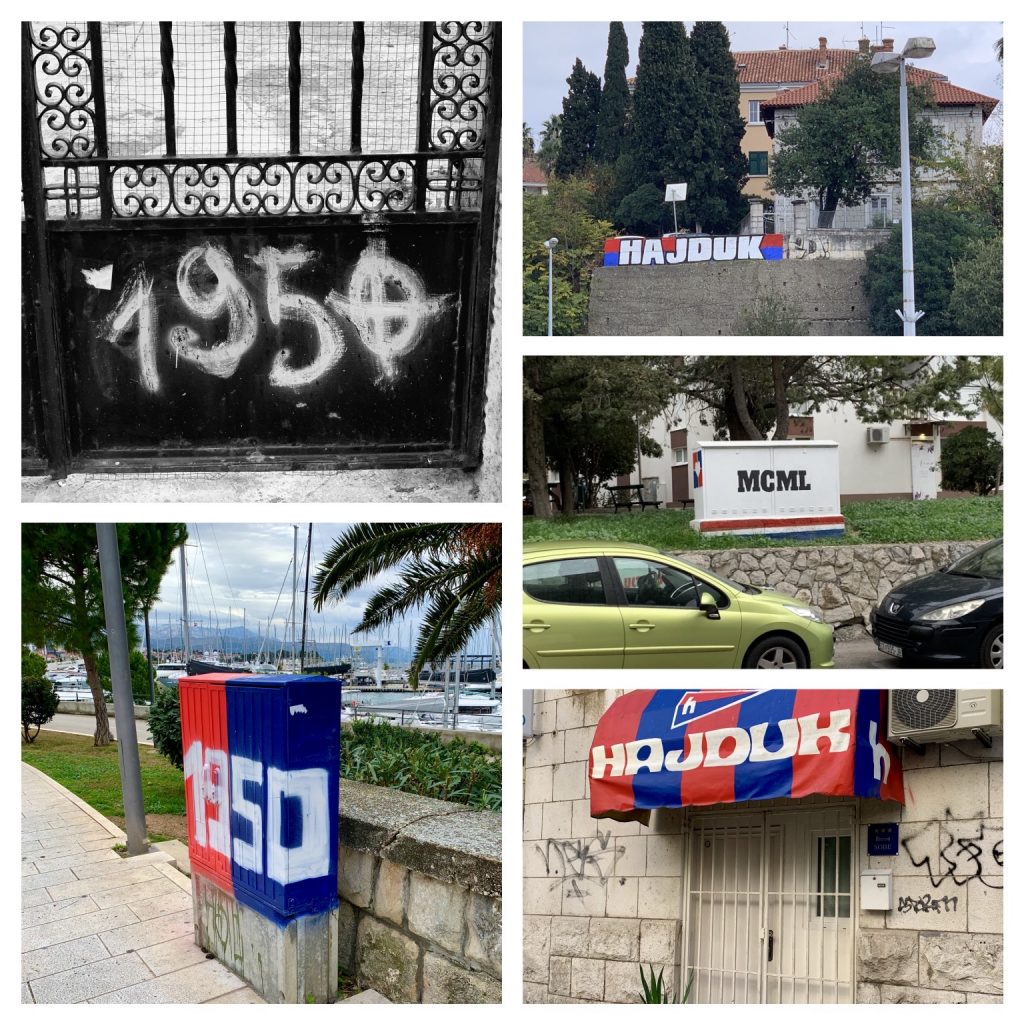 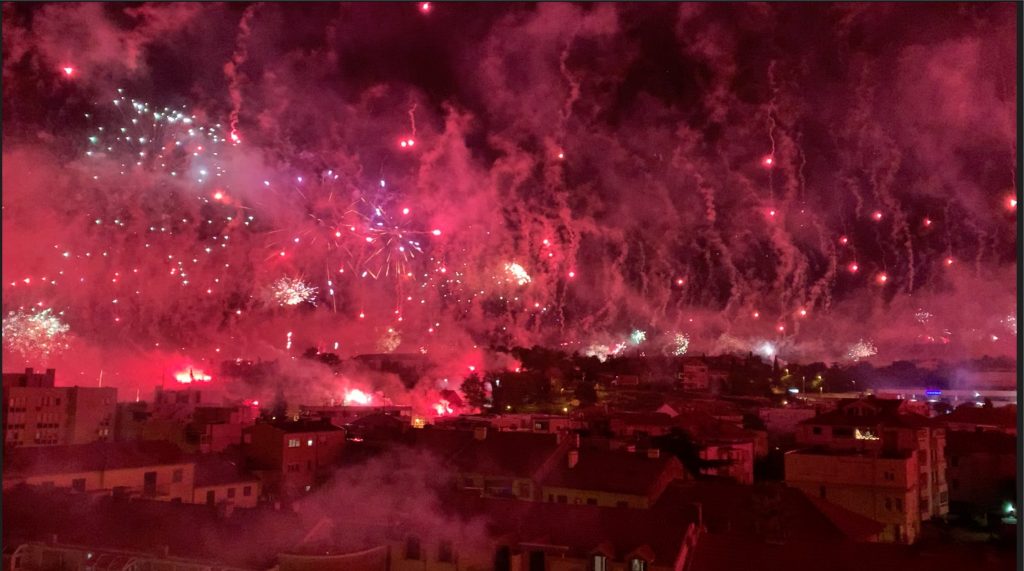 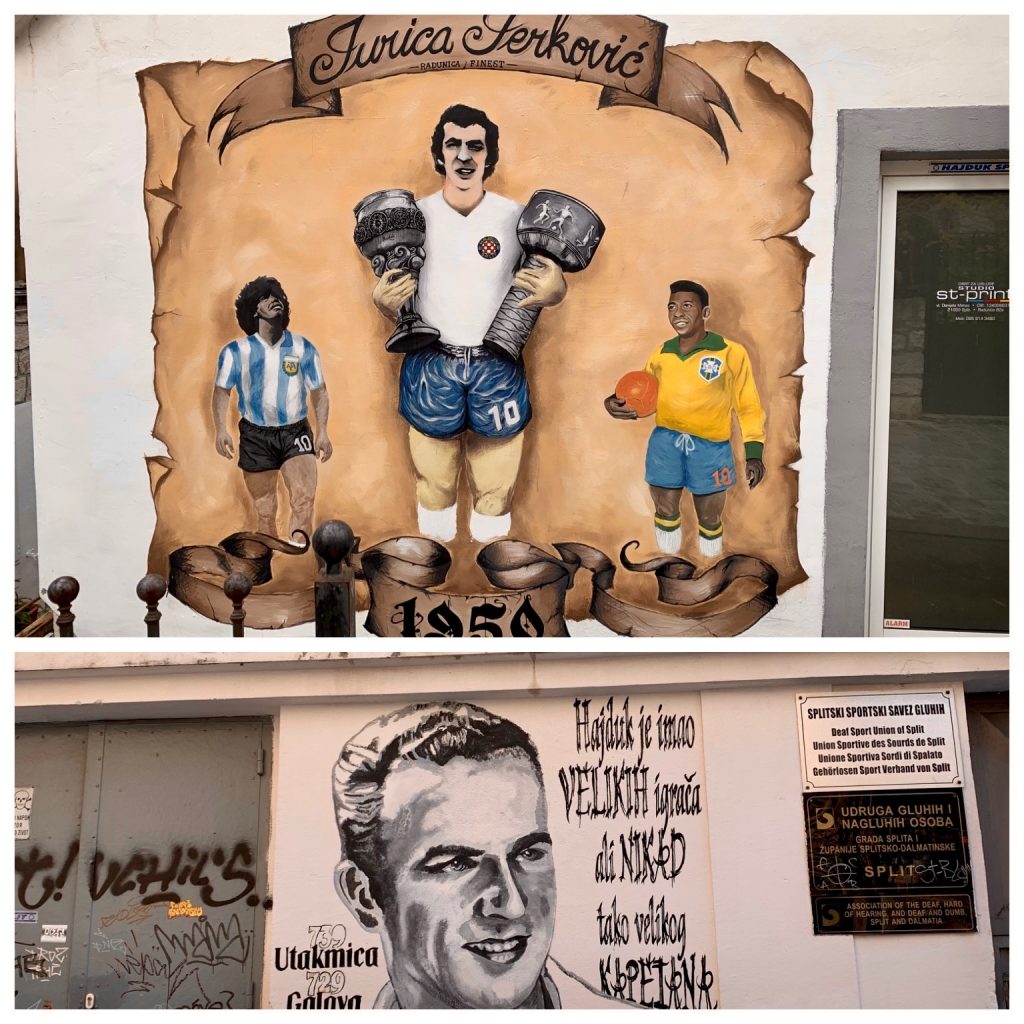 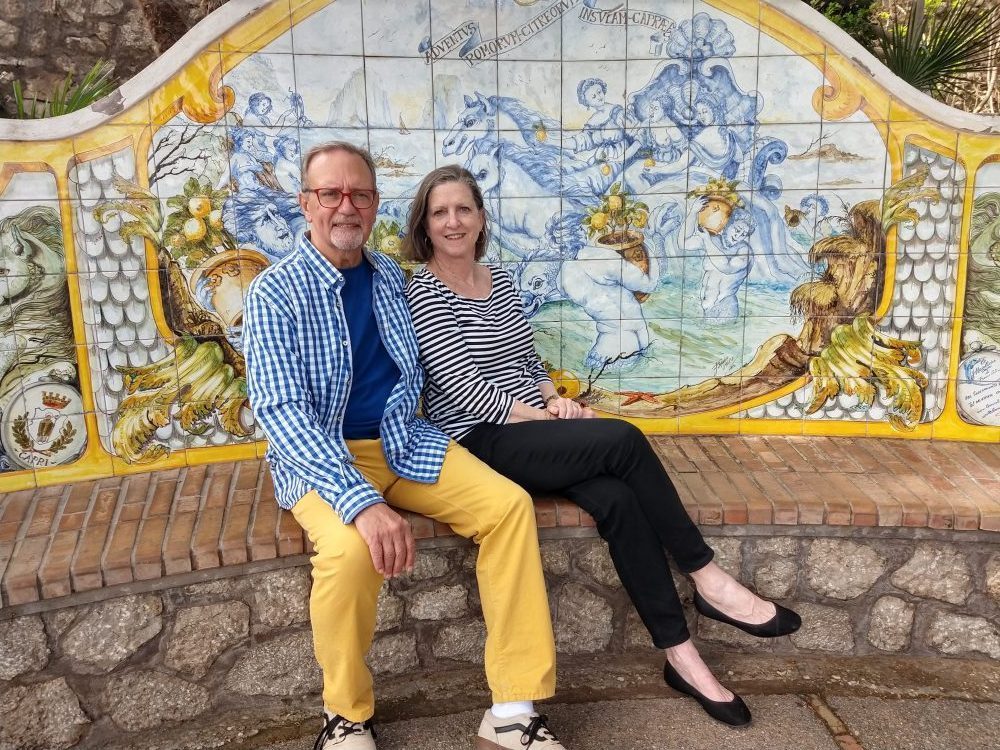 The best way to describe us (Kirk and Anne Woodyard) is that we're interested in the stories that make the places we visit come alive. We've visited Europe more times than we can count, learned some entertaining stories there, and met some warm and helpful people who also enjoy the wonders of music and life in Europe. Between our music-related travels, we split our time between our homes near Washington DC and in the south of France. We look forward to sharing these stories and friends and experiences with you.